In general, the food in the Western part of the world is not very diverse. Our grocery stores tend to stock only one species of a particular vegetable. However, outside of Western grocery stores there are countless varieties of vegetables that are rare or not well-known outside of their native regions.

All of the vegetables on this list are incredibly rare for various reasons.

Please note that this list was arranged in alphabetical order. 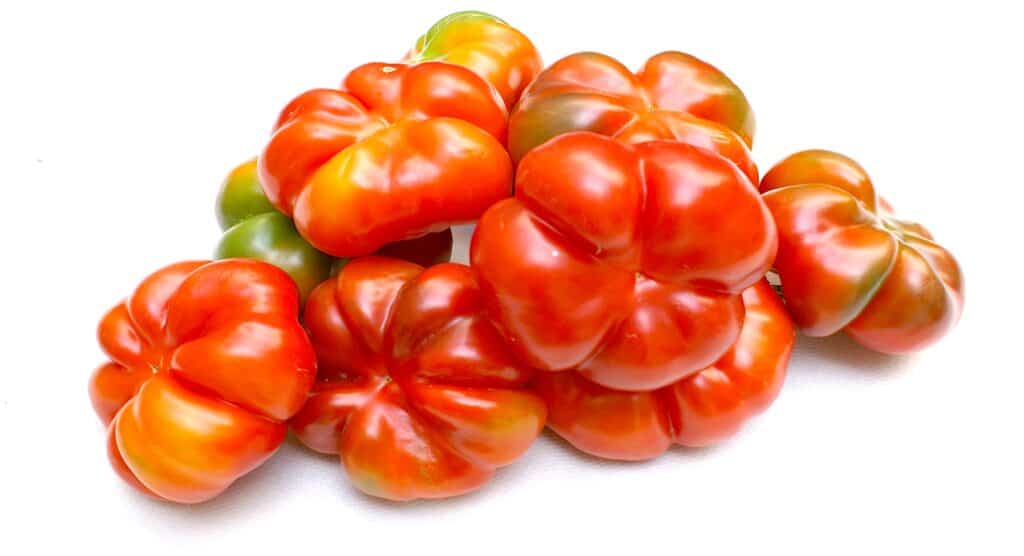 Tumaticot Peppers are the least known of all the peppers grown in the town of Carmagnola, Italy. It is a more delicate and sweet pepper and can be prepared in numerous ways. One of the best ways to eat Tumaticots is stuffed and baked. Tumaticots are also preserved whole in vinegar and served as a side dish.

While the Tumaticot is not well-known outside of the Carmagnola region, it has become an integral part of local culture and there are now festivals dedicated to this unique pepper. 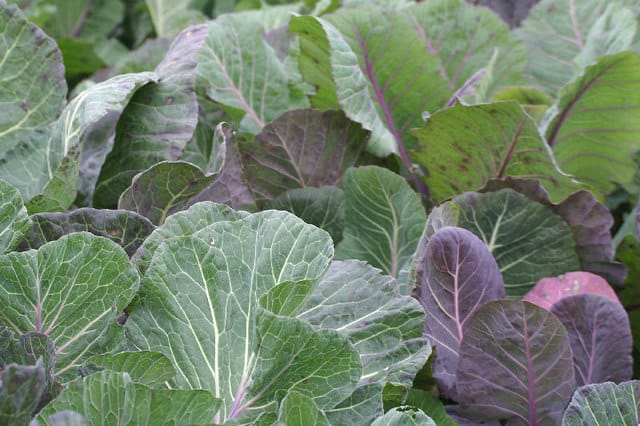 In the past few decades, people have forgotten about the Shetland Cabbage, but there are campaigns to raise awareness about the vegetable. 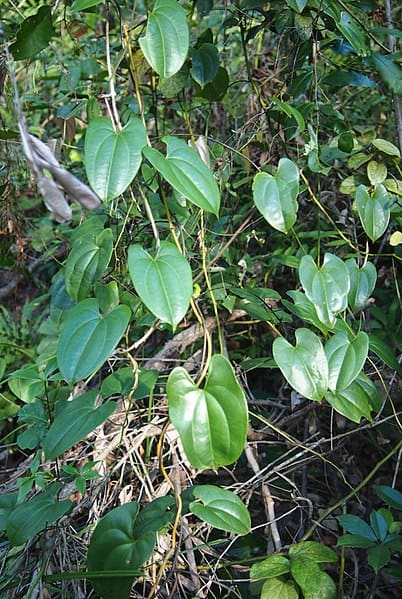 Pencil Yam, also called small yam or native bean, is a vine that produces small tubers and is native to northern Australia. The tubers of the Pencil Yam are a staple food for Aboriginal Australians and can be eaten raw or cooked. When Pencil Yams are eaten raw, they juicy, but bland and starchy tasted.

Roasted Pencil Yams are starchier and taste similar to a sweet potato.

Aboriginal Australians have cultivated Pencil Yams for tens of thousands of years. Unfortunately, traditional indigenous farming techniques have fallen out of favor and the annual wildfires have threatened the continuation of the Pencil Yam species. 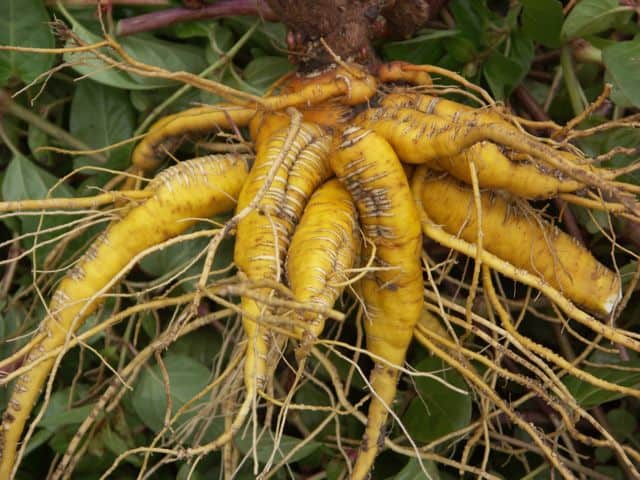 Mauka is another underutilized crop that should be better known because of its ability to grow in conditions that are hard for other root crops. This hardy root vegetable is native to the Andes and the roots can grow as large as a man’s forearm.

Both the stems and the roots of the Mauka are edible, but the roots must be sun-dried and boiled before eating to eliminate natural irritants.

Mauka root can be used in stews, soups, and any recipes that typically call for sweet potato or casava. The leaves can be eaten as salads or used in chili sauces. The cooking water from Mauka is sweet and in Bolivia it is served as a soft drink.

Mauka was a very important crop to the Inca, but following the fall of the Inca Empire, its cultivation fell out favor and Mauka is only grown in small gardens today. 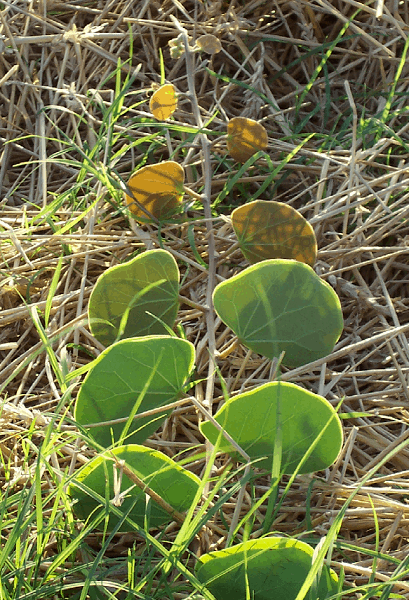 Marama is a long-lived, hardy perennial legume that is native to Southern Africa (South Africa, Botswana, and Namibia) around the Kalahari Desert. It is an incredibly versatile plant that has many uses. Because of this, awareness of Maram outside of its native regions, has been pushed in recent years.

The seeds of the Marama are similar in composition and nutritional value to soybeans and peanuts.

However, Marama is easier to grow and drought resistant, which is why it should be grown in the Western world. Marama seeds can be roasted and eaten, they can also be turned into flour and milk. Additionally, the young tubers of the Marama are also edible.

Despite all of the benefits that the Marama plant offers, it is incredibly obscure and is only grown by a fairly small number of families in its native region, who are unaware of the Marama’s nutritional value. 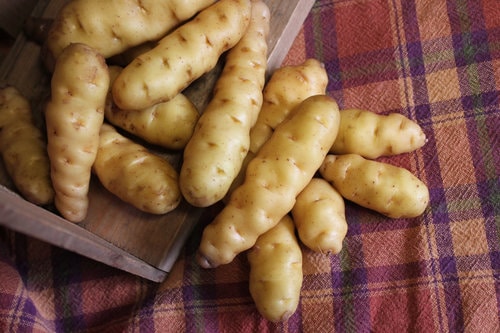 Although the Makah Nation of the Pacific Northwest region of the United States had been eating the Makah Ozette potato for hundreds of years, it was not cataloged by outsiders until the 1980s. David Ronniger, a potato aficionado and seed grower from Idaho, traveled to Neah Bay and noticed a fingerling potato he had never seen before in the garden of Anna Cheeka.

Prior to Ronniger’s notes, the Makah Ozette was not seen outside of Indigenous communities.

The Makah Nation decided to name the potato Ozette as an homage their ancestral village site on Lake Ozette. 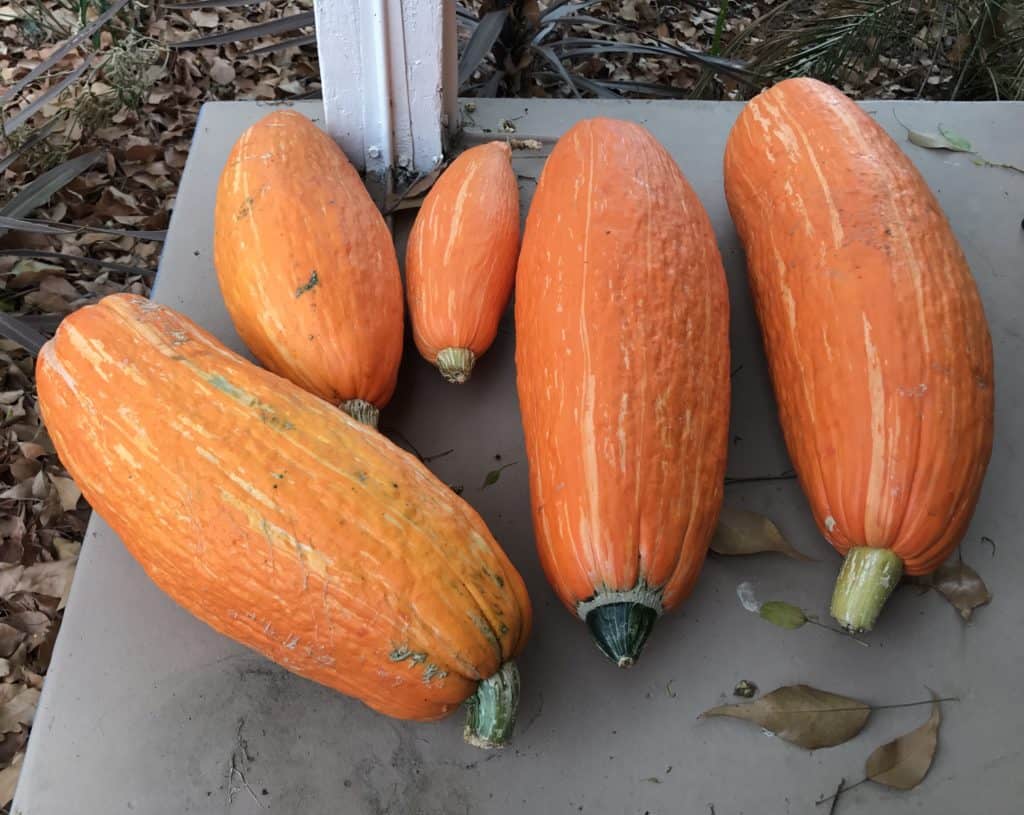 While the Gete-Okosomin is quite a rare vegetable, you might have heard of it when a story about the rediscovery of an ancient, “long-extinct” squash made headlines. This story turned out to be partially embellished and the Gete-Okosomin has been cultivated for 5,000 years by the Miami Nation in Indiana.

The Miami Nation have carefully taking care of preserving the Gete-Okosomin’s purity. Ever since the Gete-Okosomin was featured in the news, it’s seeds have become more widely available and people are encouraged to help keep this rare squash alive.

The name Gete-Okosomin comes from Anishinaabe, an indigenous Canadian language, and translates to “big old squash.” 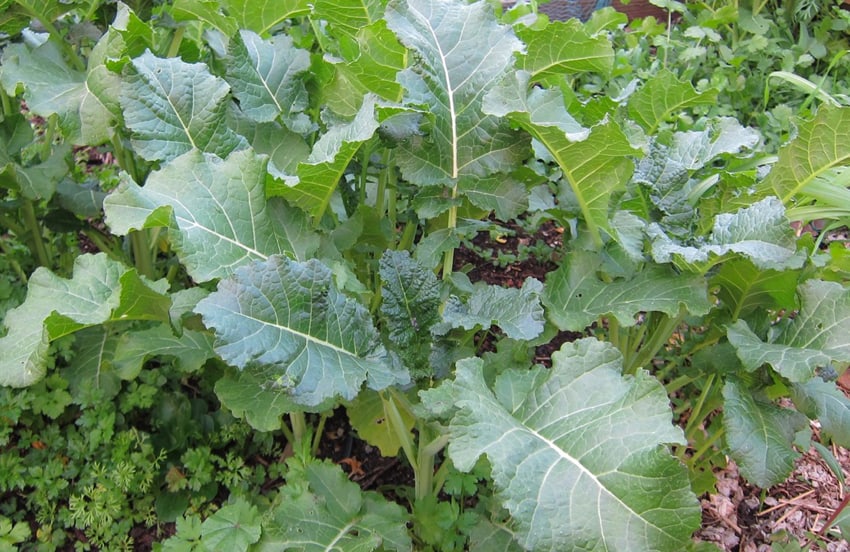 Additionally, Ethiopian Kale tastes better and does not have the typical bitterness associated with kale and other mustard greens.

Ethiopian Kale is high in folic acid and ascorbic acid. 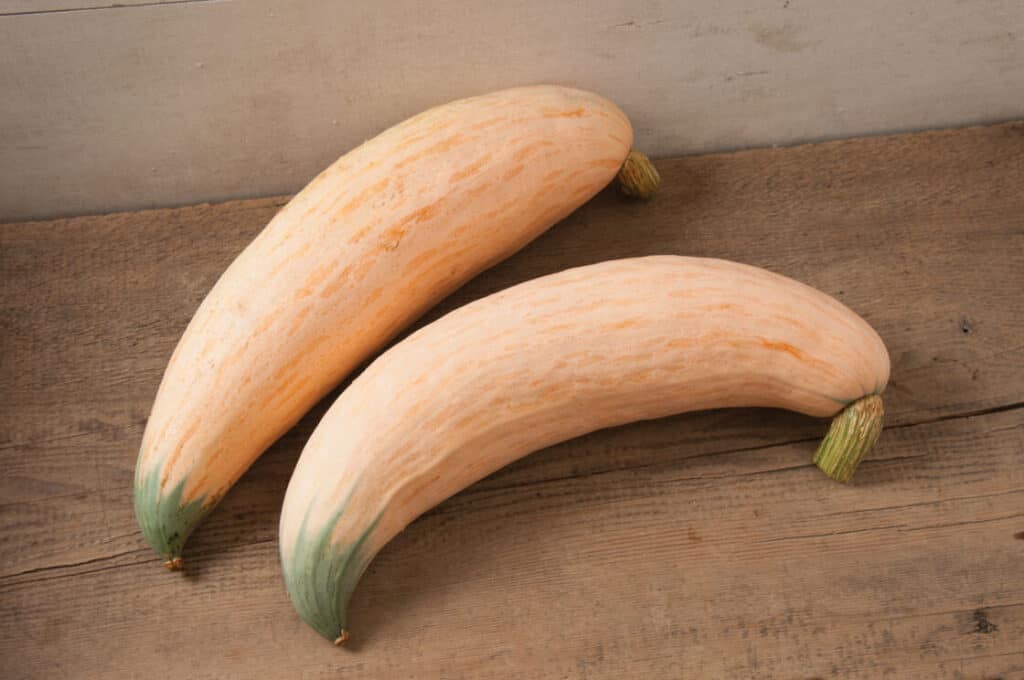 The Candy Roaster Squash has a long shelf life and actually gets sweeter with age. 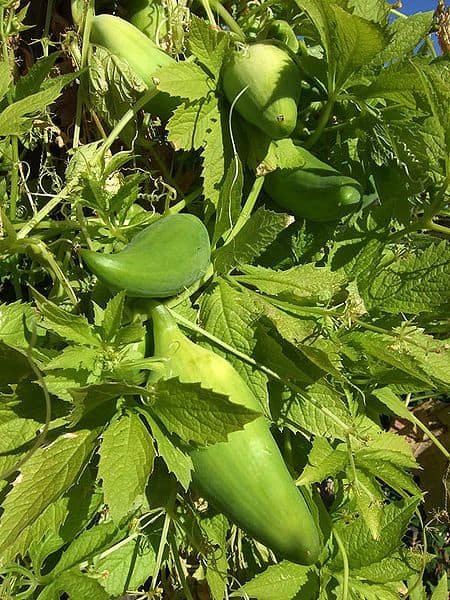 Achojocha, also commonly called caigua (among many other names), is one of the rarest vegetables in the world because it does not grow in the wild. The plant is only known through its long history of cultivation in the Andes.

Botanically, Achojcha is a fruit, but it is mostly used as a vegetable. Achojcha can be eaten raw and cooked and the vegetable is often used in stews, salads, soups, stuffed with meat or cheeses or other vegetables, and even desserts.

Locals also enjoy eating Achojcha for its medicinal properties, such as lowering cholesterol and other anti-inflammatory properties. The seeds can also be used to induce vomiting in emergency situations.

The young shoots and leaves of the Achojocha plant can also be eaten.