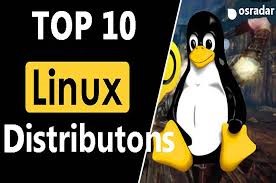 One of the most confusing things for the newcomer to Linux is how many distributions, or versions, of the operating system there are. Ubuntu is the one most people have heard of, but there are hundreds of others as well, each offering some variant on the basic Linux theme.

Choosing the distribution–or “distro”–that’s right for your business will depend in large part on five key factors, as I’ve already described. It’s also helpful, however, to have a basic understanding of how the major Linux distros differ.

What follows, then, is a roundup of sorts of the top 10 Linux distributions today.

Yes, Ubuntu has become the poster child for Linux these days, and no wonder–it’s the most popular distro by far, garnering more than 2,200 hits per day on the Distrowatch site alone, compared with some 1,400 for Fedora, the No. 2 contender.

Ubuntu actsually a relatively late arrival on the Linux scene, having been announced in just 2004, but it’s more than made up for that shorter history. Founded by South African millionaire Mark Shuttleworth, Canonical–the company behind Ubuntu–for many years shipped Ubuntu CDs to interested users for free, thus speeding its market penetration.

Ubuntu is based on Debian (see below) and includes well-known apps such as Firefox and OpenOffice.org. It has a predictable, six-month release schedule, with occasional Long Term Support (LTS) versions that are supported with security updates for three to five years.

Ubuntu is also notable for its ease of use and its inclusion of a migration assistant for Windows users and support for the latest technologies. Version 10.10 of Ubuntu–also known as Maverick Meerkat–will include a multitouch and gesture stack. The final iteration of that version is due out next month.

It’s also worth understanding that Ubuntu is available in various remixes and spin-off sub-distros targeted at specific niches, such as Kubuntu, Xubuntu and Lubuntu. Most of these differ primarily by offering a desktop environment other than Ubuntu’s standard GNOME.

Fedora is the free version of Red Hat, whose RHEL (Red Hat Enterprise Linux) has been a commercial product since 2003. Because of that close connection, Fedora is particularly strong on enterprise features, and it often offers them before RHEL does.

Fedora also offers a six-month release schedule, and its security features are excellent. While some have viewed it as a cutting-edge distro for the Linux “hobbyist,” I think improvements over the years and widespread popularity have combined to make it a good choice for newer Linux users as well. 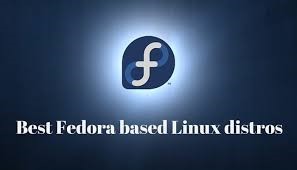 Currently in Distrowatch’s third spot in popularity, Linux Mint is an Ubuntu-based distro that was just launched in 2006. The operating system adds to Ubuntu with its own, distinct desktop theme and a different set of applications; also unique to the distro are a variety of graphical tools for enhanced usability, such as mintDesktop for configuring the desktop environment, mintInstall for easier software installation and mintMenu for easier navigation.

Mint enjoys a well-deserved reputation for ease of use, so it’s another good one for beginning users. It also includes some proprietary multimedia codecs that are often absent from larger distributions, thereby enhancing its hardware compatibility. Mint doesn’t have a fixed release schedule, but typically a new version comes out shortly after each stable Ubuntu release. 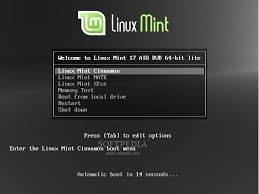 The package’s administration utility, YaST, is widely acknowledged as one of the best, and its boxed edition comes with some of the best printed documentation you’ll find for any distro. I’d say openSUSE rates a “medium” on difficulty level. 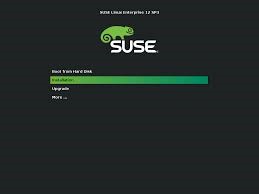 Rather than GNOME, PCLinuxOS uses the KDE desktop environment and is essentially a lighter-weight version of Mandriva (see below). With good support for graphics drivers, browser plugins and media codecs, PCLinuxOS can be a good choice for beginners. Its release cycle can be erratic, though, and there is also no 64-bit version of the software.

Dating back to 1993, Debian is currently known as one of the most well-tested and bug-free distros available today. Though it serves as the foundation for Ubuntu, most view Debian as a distro best-suited for those experienced with Linux. The distro uses all open-source components, which is a good thing, but means it can be more difficult to achieve compatibility with proprietary code such as wireless network drivers. Debian also has a relatively slow release cycle, with stable ones coming out every one to three years.

Formerly known as Mandrake, Mandriva is notable for its cutting-edge software, excellent administration suite and 64-bit edition. It was also the first major distribution to jump on the netbook bandwagon with out-of-the box support. Nevertheless, Mandriva has been struggling lately as a result of some controversial decisions made by its French maker. It recently restructured, with the result that some view the future of its community version as uncertain. 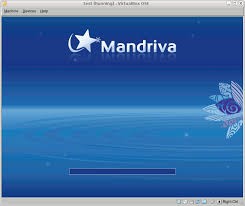 Italian Sabayon is essentially a LiveCD version of Gentoo, which is known for allowing users to individually optimize each component. Both are considered advanced Linux distributions aimed primarily at experienced users.

Arch is another package aimed primarily at experienced users interested in tweaking and optimizing their systems. Though not in the top 10 currently, Slackware is similarly oriented toward Linux gurus.

Last on Distrowatch’s top 10 currently is Puppy Linux, a compact distro that’s ideal for older hardware and situations where computing resources are minimal. (Damn Small Linux, incidentally, is similar.) Though it has a small footprint, Puppy is still full-featured and includes a variety of configuration and application installation wizards. The whole OS is small enough to run directly from system RAM, so applications start quickly and respond to user input instantly.
&nbsp 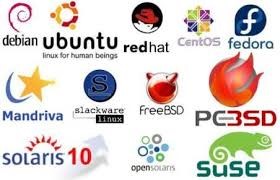