The data structure is a particular way of organizing and storing data in a computer so that it can be accessed and modified efficiently. It is a collection of data values, the relationships among them, and the functions or operations that can be applied to the data.

Arrays, Linked List, Stack, Queue, etc., are some examples of Data Structures that are universally used in almost every realm of Computer Science i.e. Operating systems, Compiler Design, Artificial intelligence, Graphics, and a lot more. To handle the data in an efficient way, Data Structures are used as the main part of many computer science algorithms. To enhance the performance of the software or a program as the main function of the software to store and retrieve the user’s data as fast as possible, the Data Structures are important.

Why we need Data Structures:

Complexed applications and an increase in the amount of data can result in below: 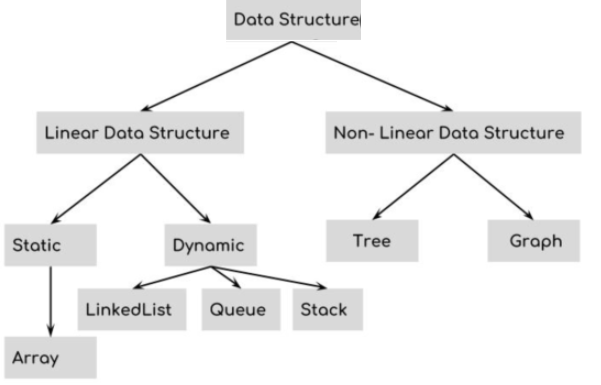 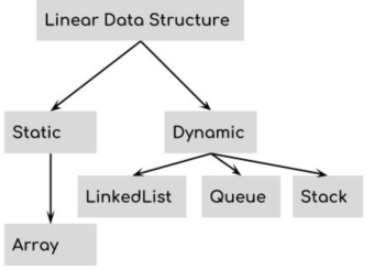 In a non-linear arrangement, the data elements are not arranged in sequential structure, i.e., this data structure does not form a sequence and each item or element is connected with two or more other items. 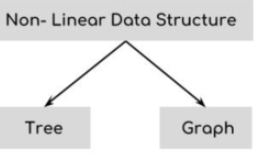