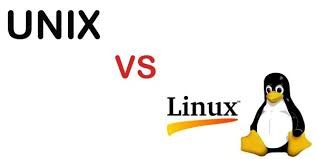 You may have heard of Unix, which is an operating system developed in the 1970s at Bell Labs by Ken Thompson, Dennis Ritchie, and others. Unix and Linux are similar in many ways, and in fact, Linux was originally created to be similar to Unix. Both have similar tools for interfacing with the systems, programming tools, filesystem layouts, and other key components. However, Unix is not free. Over the years, a number of different operating systems have been created that attempted to be “unix-like” or “unix-compatible,” but Linux has been the most successful, far surpassing its predecessors in popularity.