String handling is a way of handling and manipulating strings in java with the help of lot concepts like concatenation, comparison etc.

In General – String is sequence of characters.
In Java – String is an object which is created by using String class. String objects are immutable and they can’t modified i.e. any change in the existing object will result into a new object.

How to create string object? 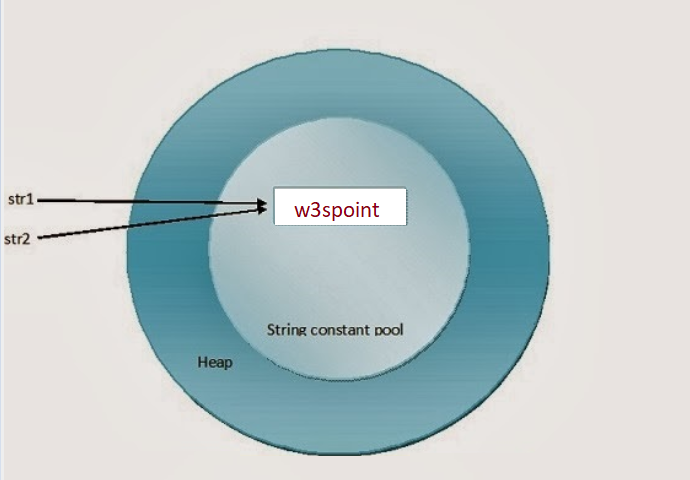 String objects can be created with new keyword also. In this case two objects and one reference variable is created. One object is created in heap area (non-pool) and other (string literal) is placed in string constant pool. The variable will refer to the object in heap area.
e.g.- String str = new String(“w3spoint”). 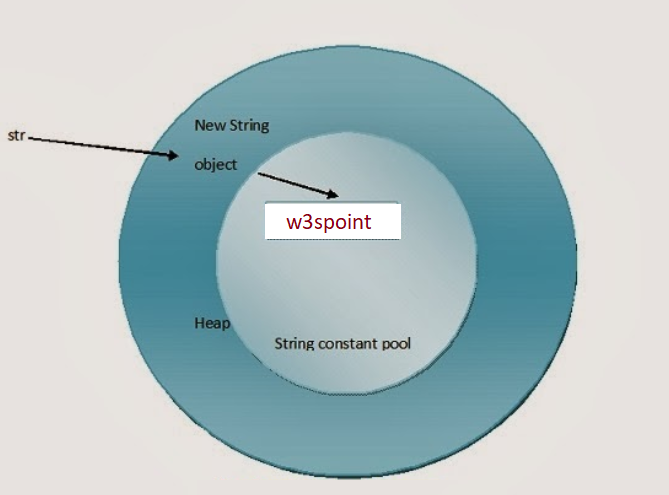 Why string objects are immutable in java?