Python list is a collection or an array which is used to store various types of data. 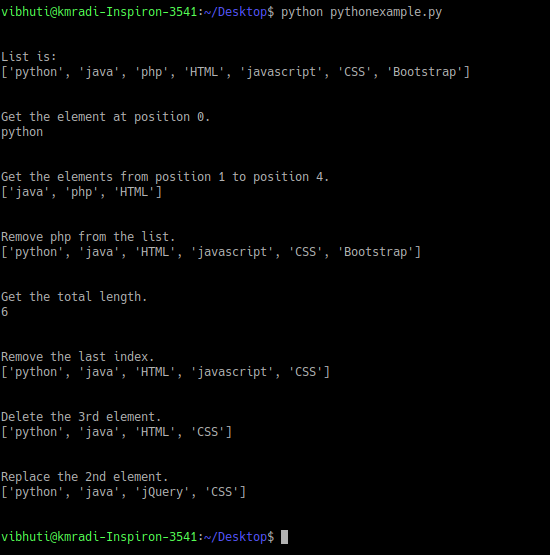