Variation is used to measure and study the genetic differences, which are existing in the population. Collectively, the genetic variation of the entire species is known as genetic diversity. These variations are described as the differences, in the segments of genes, or DNA. There are various factors, which reshuffle the alleles, within the population, and give many combinations to the offspring, and resultantly new individuals, differ from the parents and the other individuals. 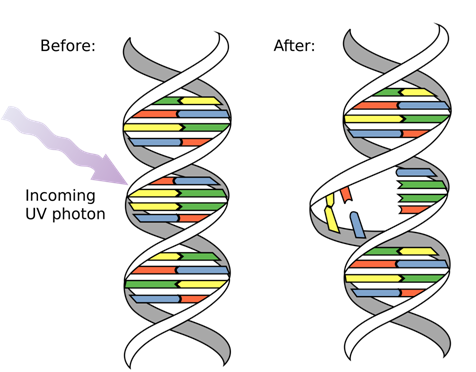 Mutations, may or may not cause the changes, in the phenotype (observable characters) of the organisms. They play a significant role in the abnormal and normal biological cycles, including cancer, evolution, junctional diversity, and the development of the immune system. One of the most common ways to introduce the new genotypes and phenotypes is the appearance of new mutations. Mutations can be beneficial or harmful, depending on the way, that either they help the organism in their survival or not.

The process of DNA recombination causes the exchange of genetic material between the different regions of the same chromosomes, or between the multiple chromosomes. Generally, homology mediates this process, and the homologous regions of the chromosomes, line up and prepare themselves for the exchange, In some cases, non-homologous recombination may exist. Genetic recombination is a highly complex process. It involves the alignment of two homologous strands of DNA, precise breakage of these strands, exchange between these strands, and the sealing of the resultant recombined molecule. This process is occurring with a high degree of accuracy, in both prokaryotic and eukaryotic cells. 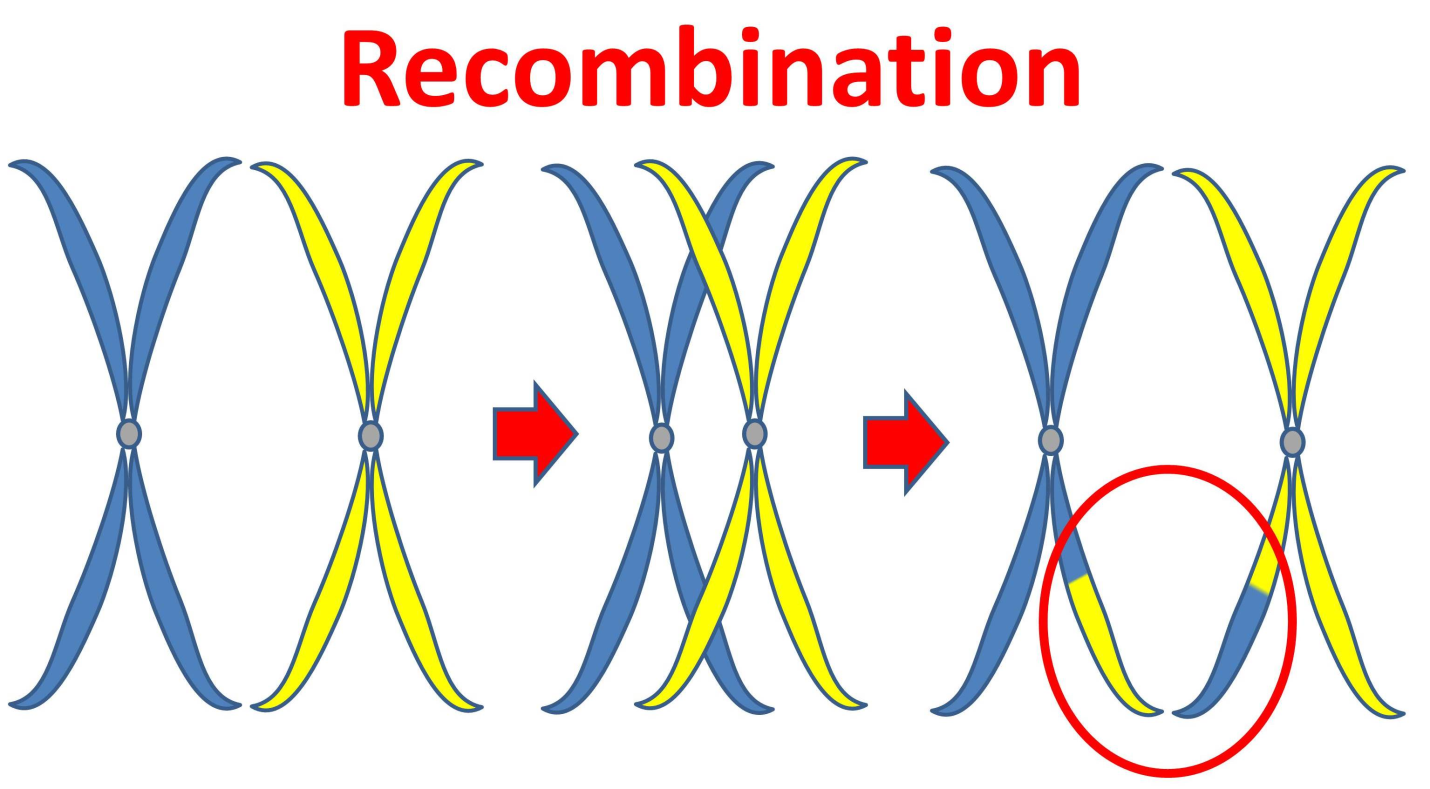