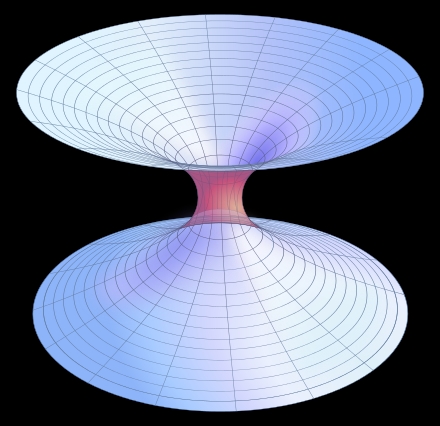 Energy can only be conserved which means it cannot be created or destroyed but it only moves from one form to another. Thus whatsoever energy is created it can only be transformed somewhere without been destroyed. Why this is important is a very important question as energy is been used in every step we take or every breath we take as we walk we use the muscle energy. If we lift something it also creates energy and transformed in the form of moving that object. And if that things fall or you fall in the ground energy created called kinetic energy this all goes the same with the earth’s atmosphere as it also creates or continues to creates energy in the earth’s atmosphere.

How potential energy can be converted into kinetic energy and why it is necessary? 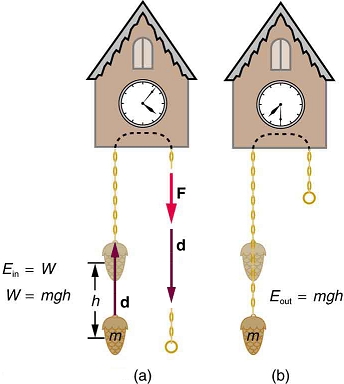