Johannes Kepler was the German astronomer who observed the first two laws of planetary motion. These laws state that all planets move about the sun in elliptical orbits and having the sun as the foci. Secondly, it states that a radius vector joining the sun sweeps out equal areas in equal lengths of time. And thirdly the squares of the sidereal also known as revolution periods are directly proportional to the cubes of their mean distance of the sun.

How the solar system holds together by gravitational force? 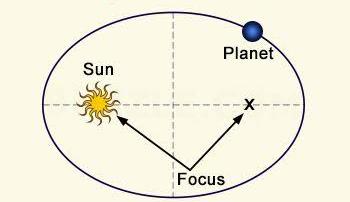 What does the third law stated which is mathematically proved?

Kepler’s third law of planetary motion is different and can be proved by a mathematical theory which is given below: 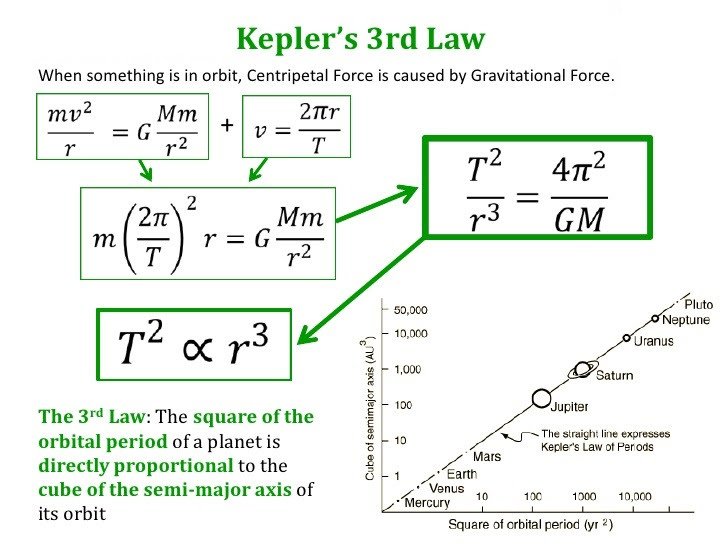 It clarifies that the cube of the mean distance of a planet from the sun is directly proportional to the square of times it takes to move around the sun. This is a mathematical law in which calculations are needed and it can be written like, the square of the orbital period of a planet is proportional to the cube of the mean distance from the sun. This is purely a mathematical law that consists of some theoretical knowledge and mathematical calculations to be fulfilled to complete the law.

What is the significance of Kepler’slaw of planetary motion?

Kepler’s law defines or describes the motion of planets around. He mentioned that the solar system is flat like a pancake and the earth is on the pancake so that we can see the entire system of the edge on the entire pancake occupies one line or maybe cutting across the sky which is known as the ecliptic. These are some of the signs of the law as it describes the important factor of the sun and the motion of the planets around the sun which is the reason behind the happening of day and night as well as the change in the weather and happening of the monsoon.