Trichloromethane is also known as chloroform and Primarily, it is used as a solvent, as a chemical intermediate, and in the pesticide formulations. It is also used as raw material for producing the hydrochlorofluorocarbon-22 but it will be phased out in the European Union by 2025. Formerly, it was widely used as an anesthetic, but due to toxic affects its use is abandoned. As it is anesthetic, so it is also used by the criminals to knock out their targeted persons or victims. In the water framework directive, it is listed as a priority substance. It is used in the pharmaceutical industry, for the extraction of penicillin and antibiotics, in the manufacturing of dyes, and as the degreasing agent. 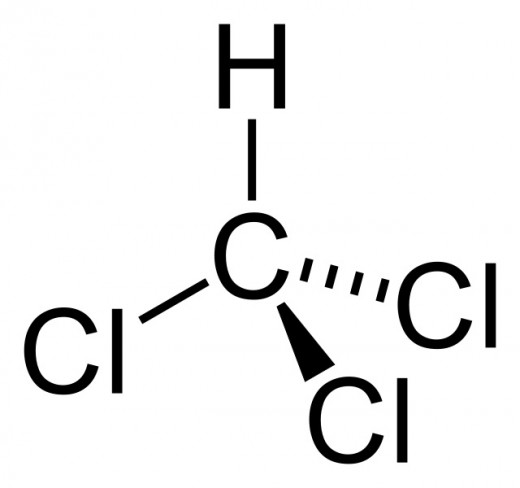 It is widely used as a solvent for alkaloids, fats, iodine, and other substances. In the form of chloroform, it is used to manufacture the Freon refrigerant R-22. However, in the developing countries, the application of this refrigerant has been banned due to global warming issues, but in developing countries, still, its demand is high due to the easy manufacturing and availability.

Trichloromethane has adverse effects on the environment and the human body. In terms of the atmospheric pollutants, it is not considered to cause significant deleterious effects. During the major accidental spills, it may be hazardous to the water-dwelling organisms. If it is spilled on the land, it is leached to the groundwater where it can reside for long periods. In the food chain, its bioconcentration is not known and its little amount is adsorbed to the sediments or soil. Trichloromethane has negligible photochemical reactivity in the low tropospheric ozone layer. It does not have any contribution to the photochemical smog. In the atmosphere, it has a long life ranging for months and through the air, it is transported to long distances. 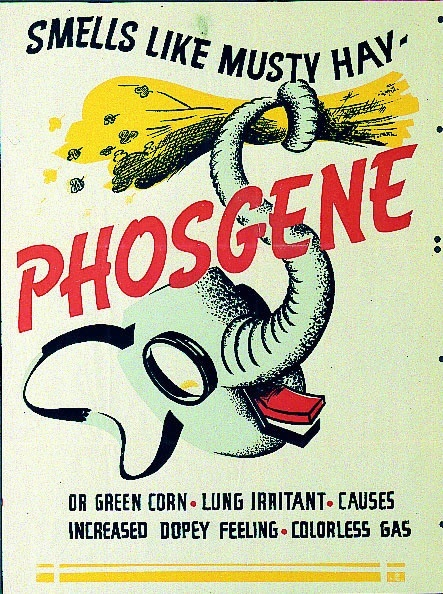 If the concentration of chloroform is 900 ppm in the air then it causes fatigue, headache, and dizziness. It has harmful effects on the central nervous system, liver, digestive system, eye, and kidneys. If chloroform is oxidized in the presence of light, it produces phosgene that is highly poisonous gas. So, due to this reason, it is stored in the airtight bottles having the dark color to avoid its contact with the air. Nowadays the applications and uses of trichloromethane are overshadowed due to harsh effects on the environment.